Tell us a bit about yourself and your company. We’ll follow up with you as soon as we get your info.

Wellness portals store personal health information so it's important to know common vulnerabilities and what you can do to protect the data you store in your platform.

News reports of large data breaches are becoming a regular occurrence, such as the recent Anthem data breach where attackers gained access to databases containing the details of 80 million people.

How Do Data Breaches Commonly Occur?

There are several common types of vulnerabilities that can lead to system compromises and data breaches. Although there are many ways IT systems can be compromised and private information leaked, here are six of the most common ways they happen:

Now that you know what the 6 most common vulnerabilities are, read on to learn the 6 Best Ways to Prevent Privacy and Security Vulnerabilities.

Ready to speak with a Security Expert?

CoreHealth Technologies Inc. is the leading corporate wellness platform trusted by more than 1000 organizations, ranging from medium-sized businesses to Fortune 500 enterprises. At CoreHealth, we believe that developing the best employee wellness programs is all about giving wellness companies the right code, design and access to the latest innovations. With the most customization, integrations and reliability of any software in its class, CoreHealth’s powerful platform lets users focus on growing great companies. For more information, visit corehealth.global.

Mark has almost 20 years’ experience in various IT Administration and Security positions internationally. Prior to CoreHealth, Mark served as a Computer Security Specialist at the University of Oxford, England. 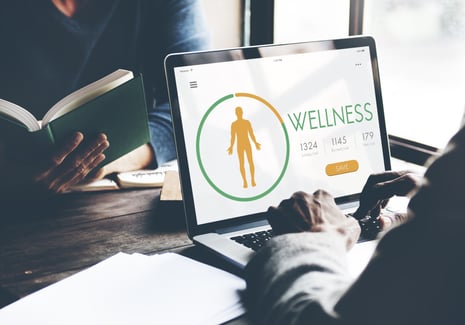 How to Keep Your Wellness Program Relevant for Your Employees Needs

Find out how your business can build a wellness program that is most relevant to your employees’... 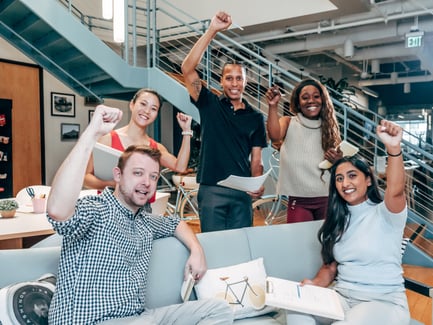 Why Every Workplace Should Offer an Employee Wellness Program

Offering workplace wellness programs provides benefits for both employers and employees. Find out... 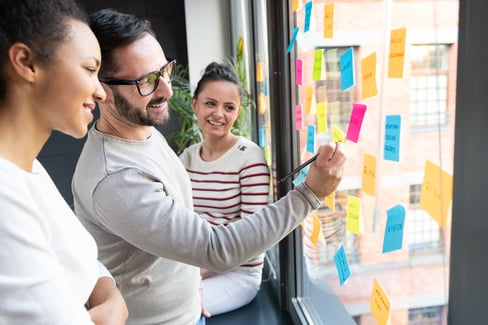 How to Write a Proposal for a Corporate Wellness Program

Writing a proposal for an employee wellness program can be tricky. This guide lays down the basics.